Hi. My name is Bob Jonkman, and I’m the Green Party candidate for Brantford–Brant. 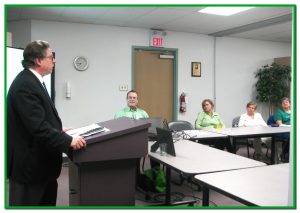 Today I had the privilege of speaking those words for the first time. I was at the Brant Greens AGM, where I was selected as the Green Party of Canada candidate for the riding of Brantford–Brant. After the business portion of the meeting a panel discussion with other candidates from WR Greens was held, and I could introduce myself as the candidate.

I’m very grateful to the Brantford-Brant EDA for inviting me to run in Brantford-Brant. I’d like to thank Ingrid Douglas, Susan Norman, Nora Fueten, Ken Burns, Dave Legere, Lin Geary, and Don Douglas for all the support and encouragement they’ve given me. It’s great to start an election campaign with such a strong team behind me! 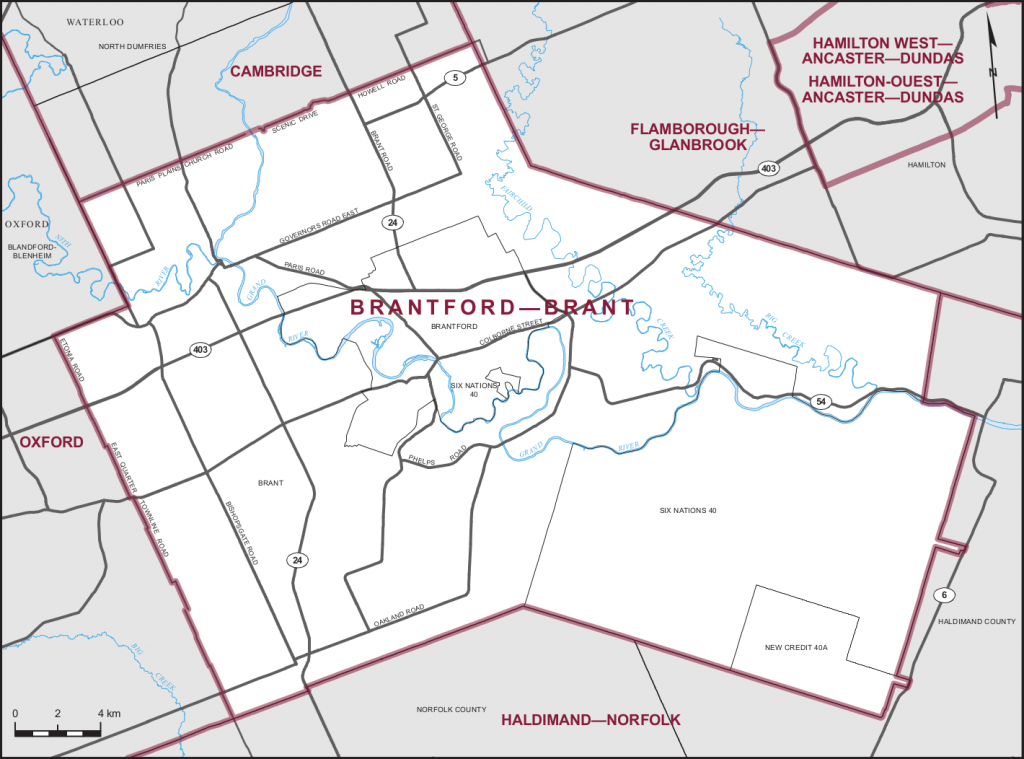