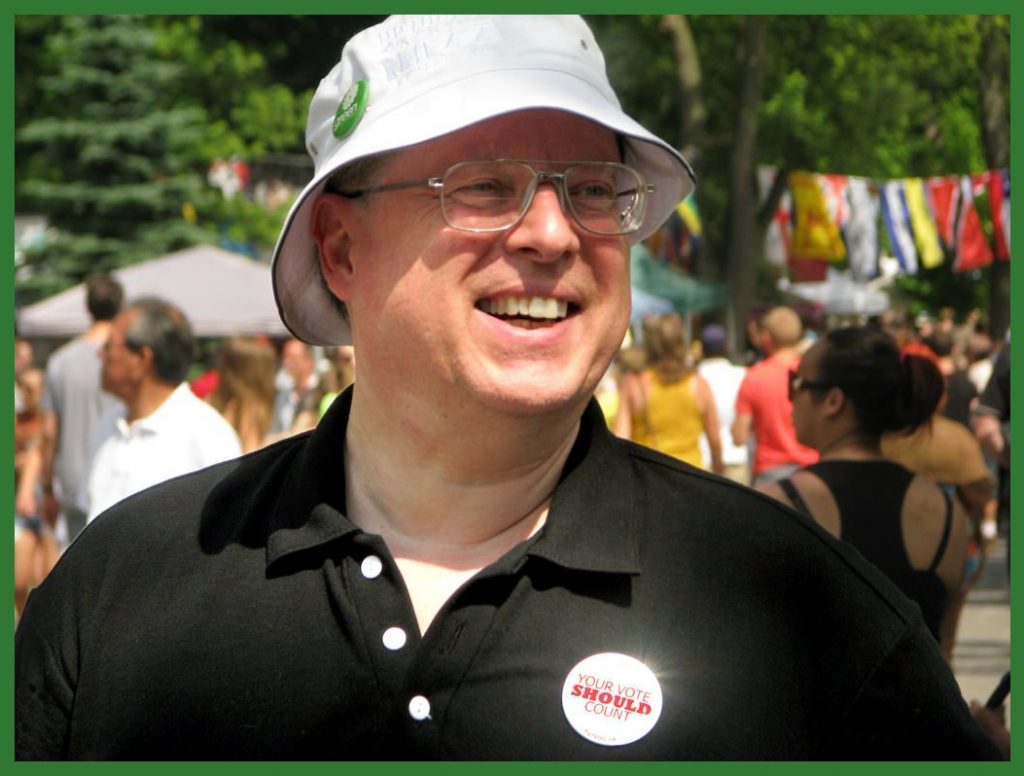 Bob Jonkman (he/him/his) has championed Proportional Representation since volunteering in the 2007 Ontario Electoral Reform Referendum. As an Executive Member of the very active Fair Vote Waterloo Region Chapter, Bob came to believe electoral reform could best be accomplished by entering politics. He ran for office federally in 2015 and provincially in 2018 as the Green Party candidate in Kitchener–Conestoga.

When Bob’s family moved to Canada from the Netherlands in 1967, he was enrolled in elementary school in Burlington without knowing a word of English at a time when ESL support wasn’t on offer.  Bob well understands the importance of a robust social safety net to that ensure every citizen will get the support they need.

At Bob’s Canadian Citizenship Ceremony as adult, the judge impressed on him the importance of civic engagement, which, she said, was the purpose of citizenship. Bob took those words to heart.

Since becoming involved with the Green Party, Bob’s focus has expanded far beyond electoral reform, he knows that the only way to ensure every other issue will get the consideration that citizens require is to implement Proportional Representation. Only when we start electing MPs who will do what’s needed will our Parliament find the political will to do what must be done.

Working with local social justice organizations has helped foster Bob’s commitment to achieving the goals of equity and inclusion. His community service includes work with the WRNonviolence Day In The Park, KWPeace, and as an active member of the Social Development Council of Waterloo Region.

Bob has volunteered with the PTA, worked to save Victoria Glen Park from development, fought the placement of a biogas mega plant in downtown Elmira, served on the Elmira BioFuel Citizens’ Committee, and worked to preserve the Ontario Green Belt (and water supply) from Ontario’s proposed Bill 66. 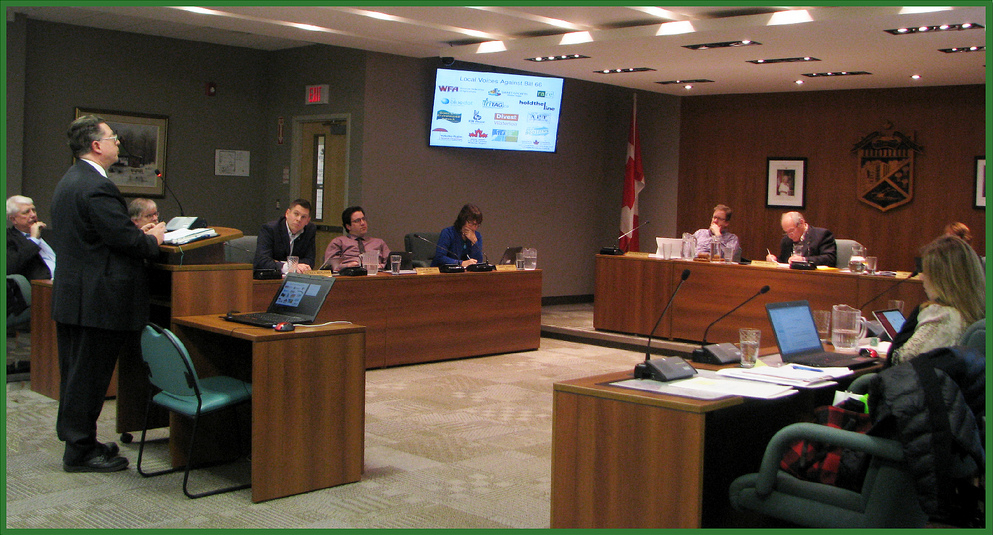 In 2019, Bob presented a Bill 66 delegation to Woolwich Council.

In his spare time Bob enjoys hiking, swimming, cycling and music.  He spent years helping his father-in-law establish Elmira’s Free Summer Concert program.  Bob’s recent election to the Board of Directors at community radio station CKMS-FM grew out of an interest acquired as a student volunteer in University.

Bob opposed Bill C-51 because he understands the importance cryptography and safe online practices for citizen protection.  Bob is a strong advocate for transparent government and freely available Open Data in government and business, which must always be balanced with the protection of personal privacy.   Clearly Canada needs MPs who understand the digital issues being legislated.

Bob’s commitment to the Green Party is rooted in shared values that have inspired him to work for the positive changes so necessary for a stronger democracy and a sustainable future. 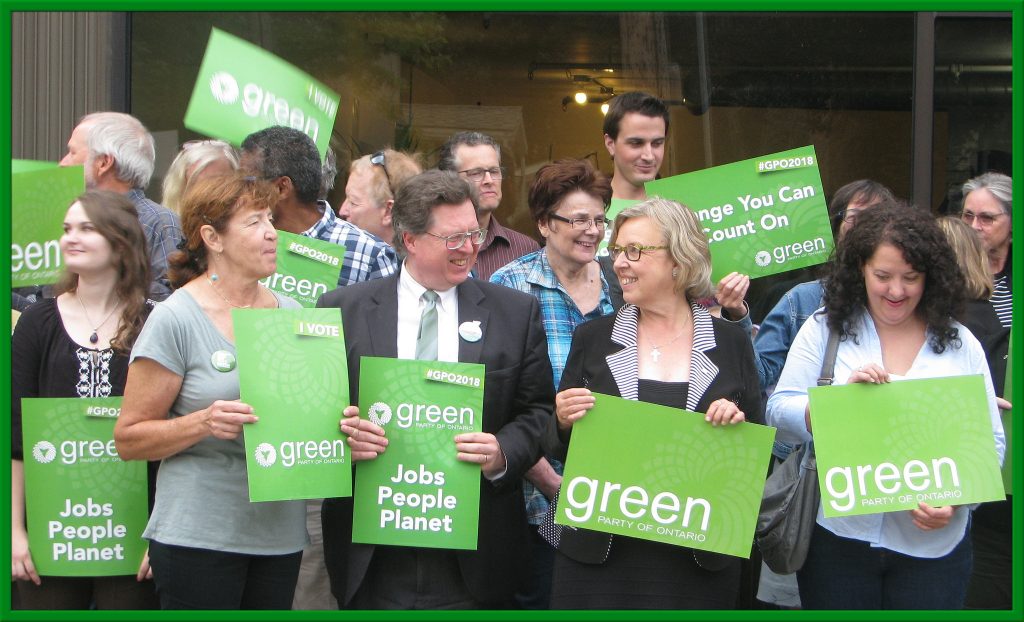