My Interview on The Agriculture Show at @SoundFMca

Jeff Stager is a great host, and put me right at ease. We talked about family, politics, and agricultural issues.

The podcast is available from SoundFM: Episode 133 of The Agriculture Show. Waiting for the music Preparing for the interview 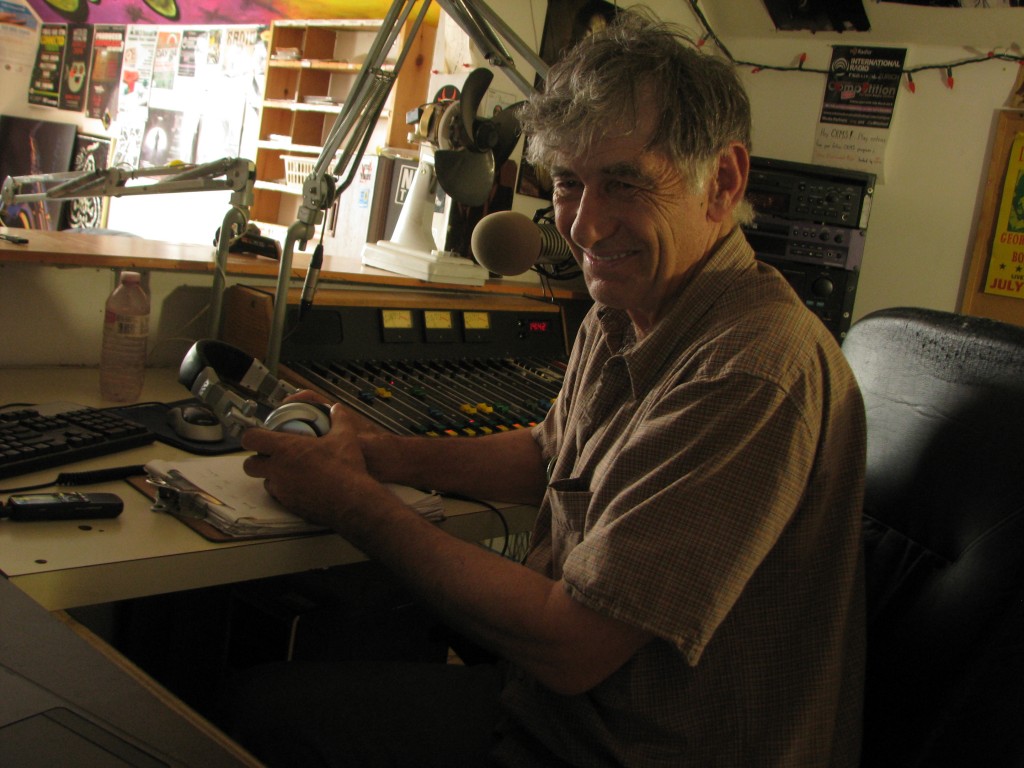 Jeff Stager in the control booth of SoundFM 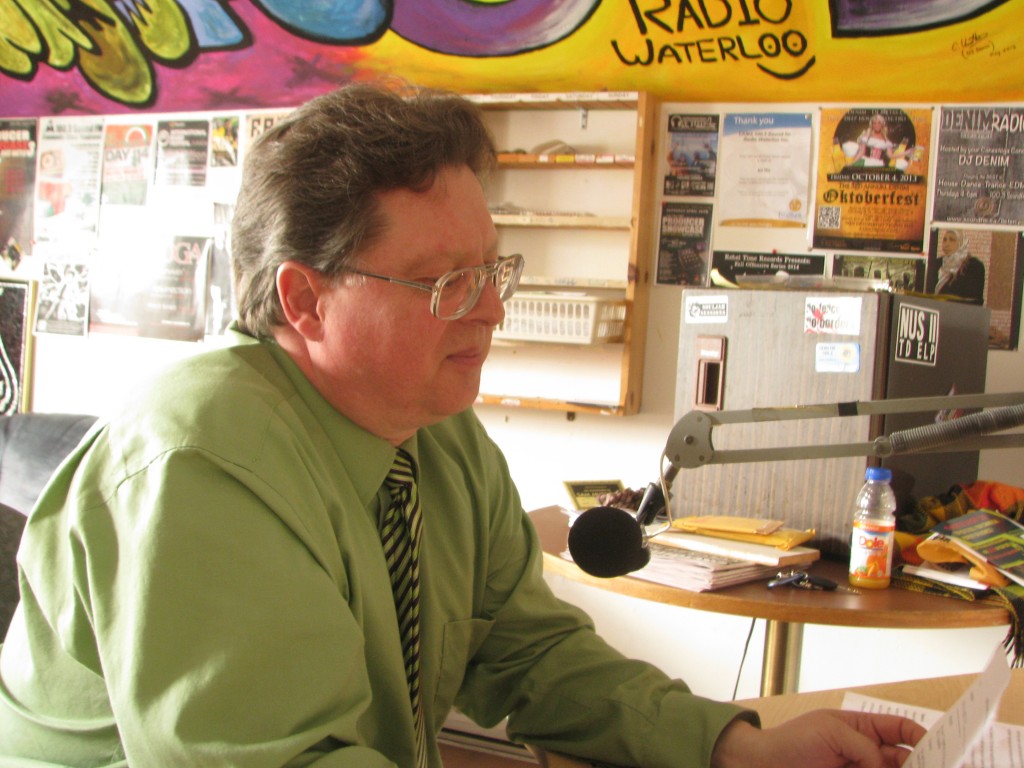 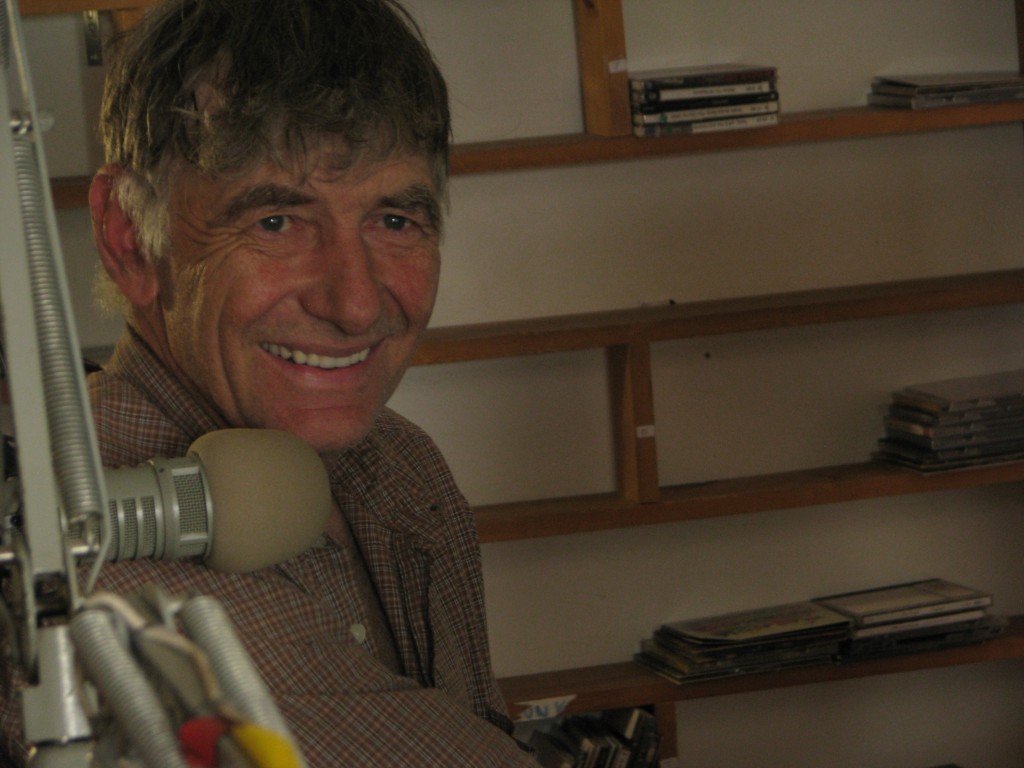 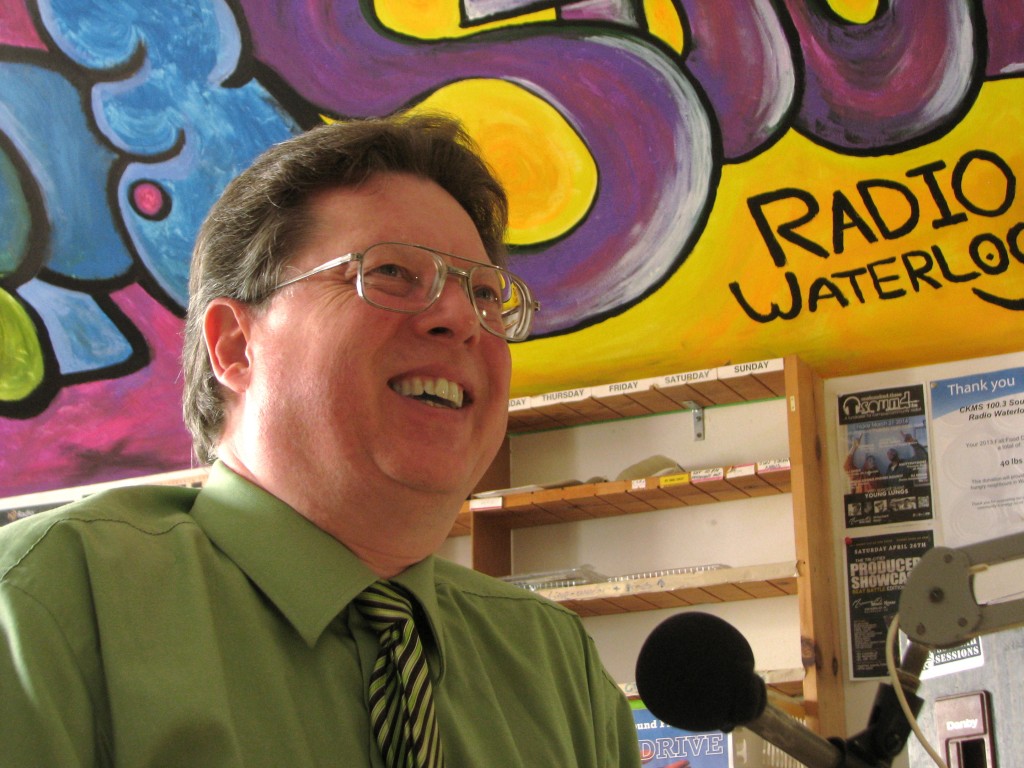 Bob Jonkman on the Radio 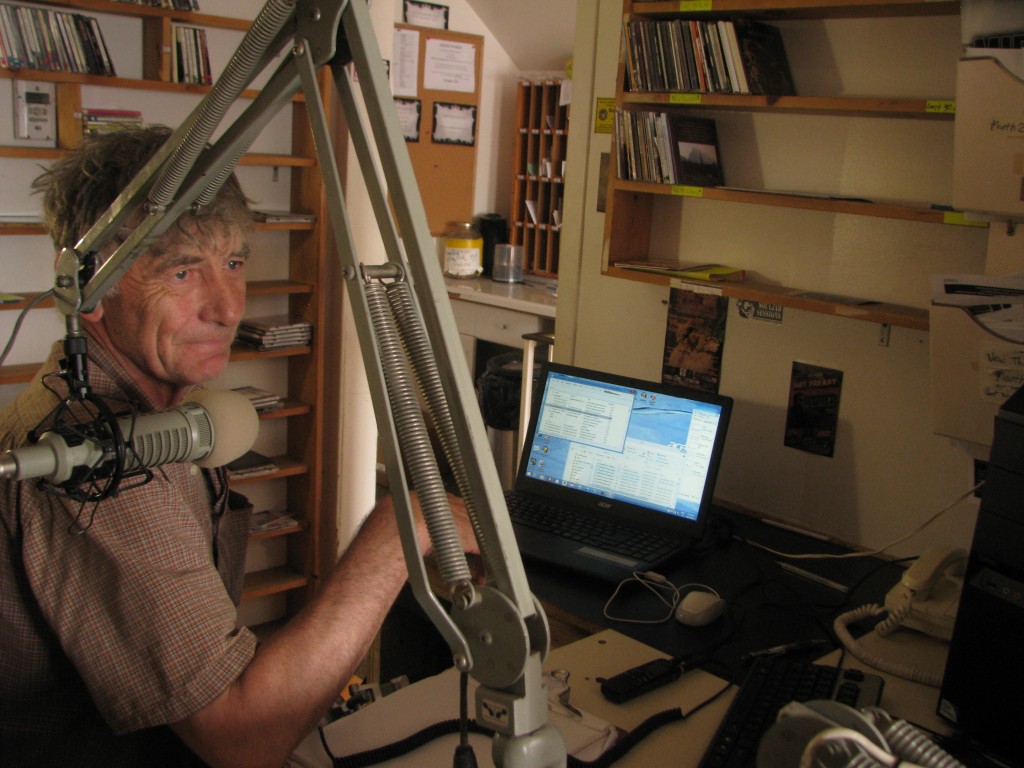 Jeff Stager cues up the next selection 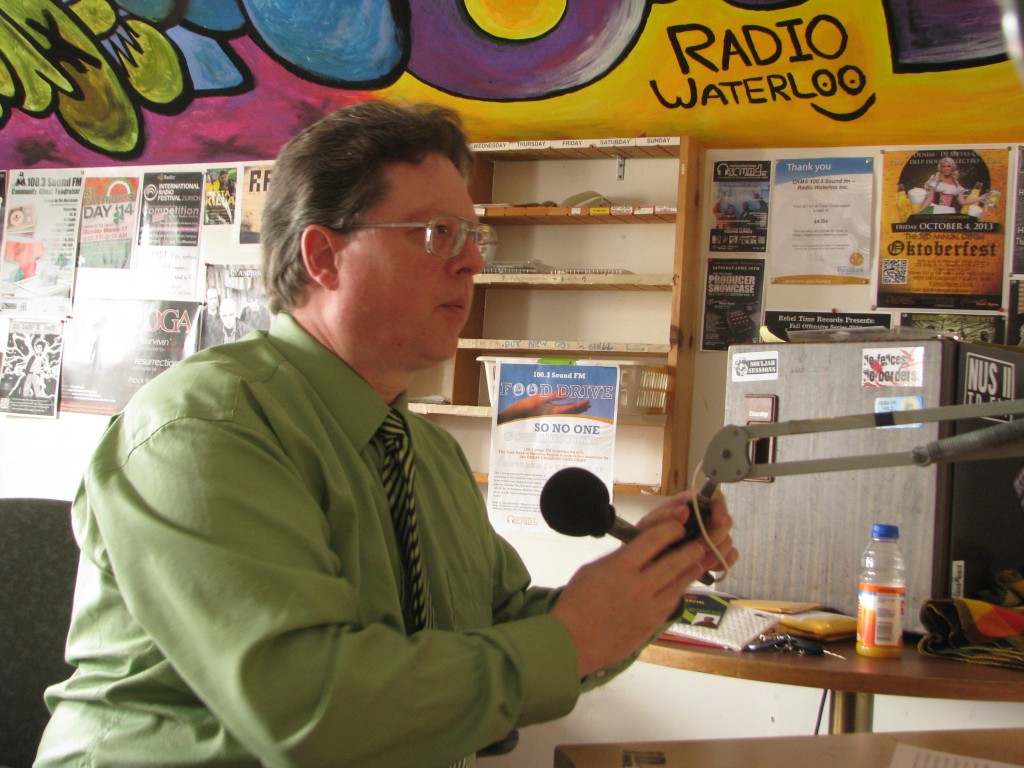 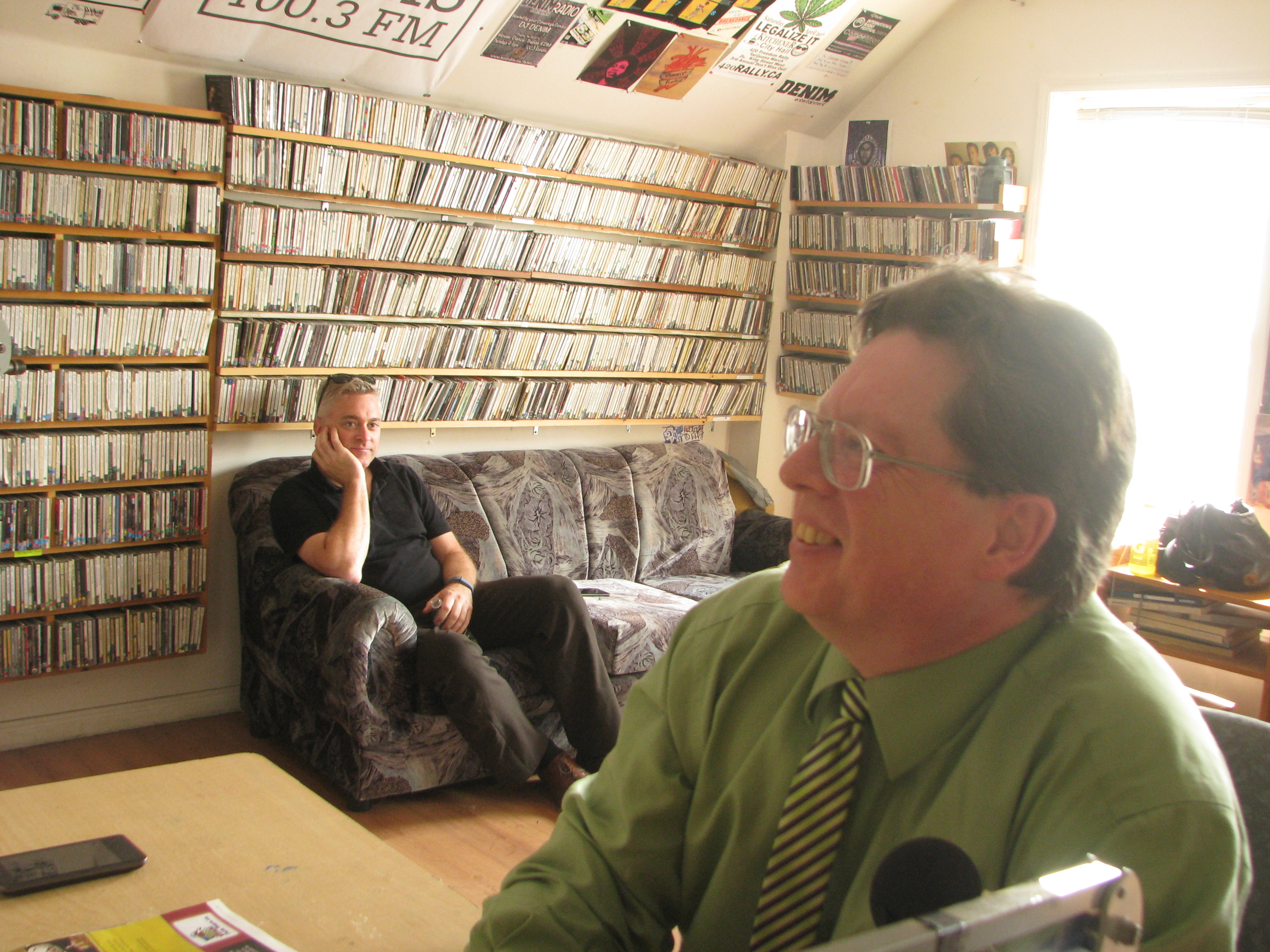 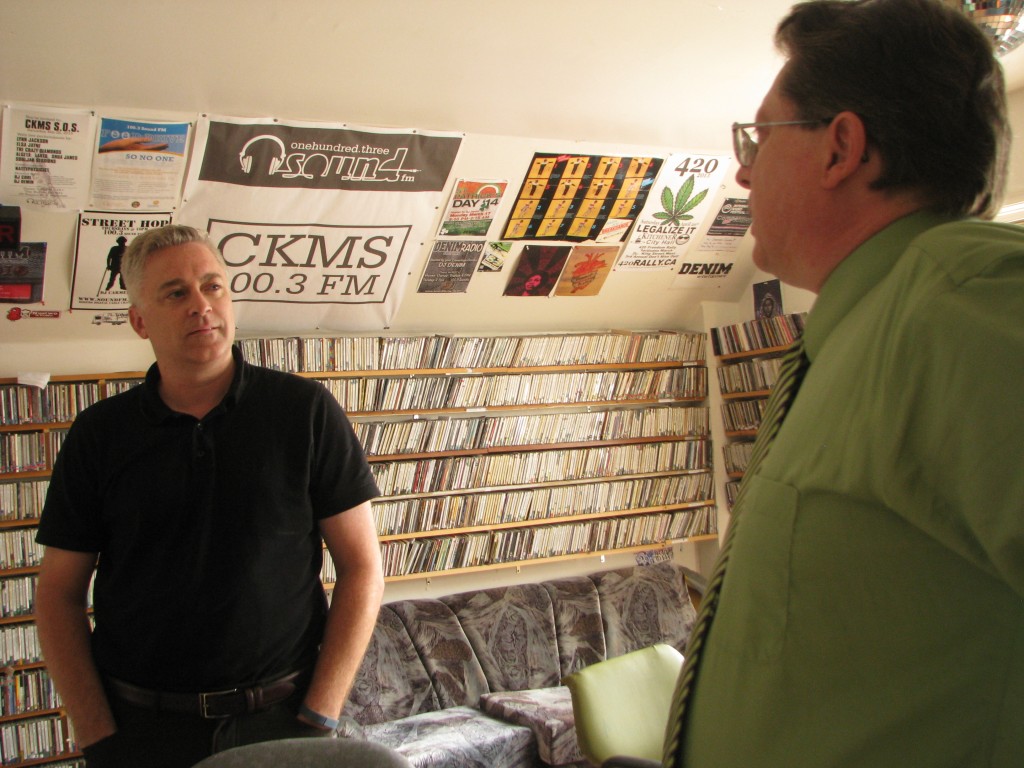 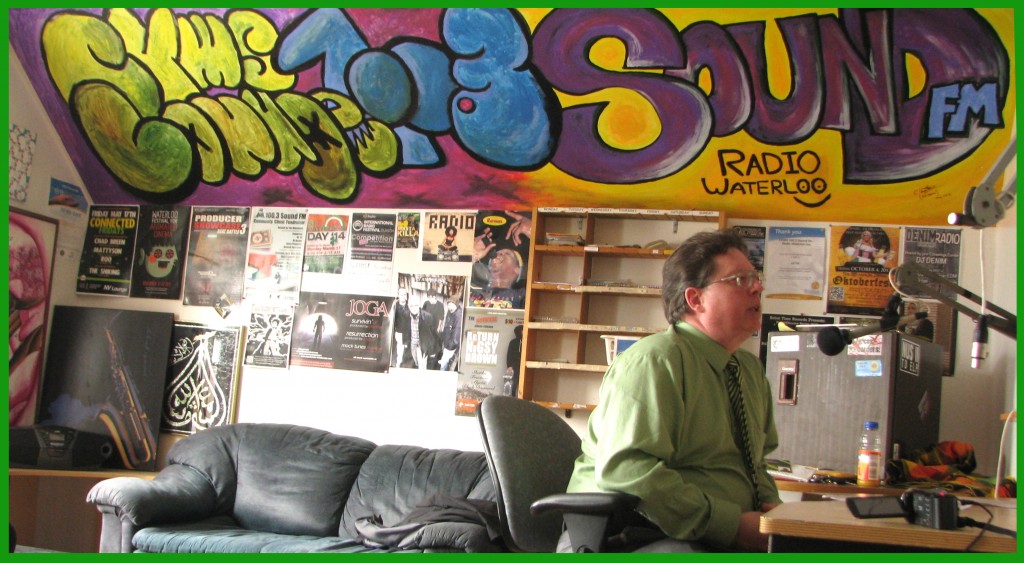 Pictures from Flickr album The Agriculture Show by Laurel L. Russwurm used under a

Bob Jonkman is a former Green Party of Canada candidate. He ran in Brantford-Brant for the 2019 federal election, and in Kitchener-Conestoga for the 2018 provincial and 2015 federal elections. Follow @BobJonkmanGPC on Twitter.
View all posts by Bob Jonkman (he/him/his) →
This entry was posted in Event, Green Party of Canada and tagged agriculture, CKMS, Jeff Stager, Michael Harris, radio, SoundFM, The Agriculture Show. Bookmark the permalink.