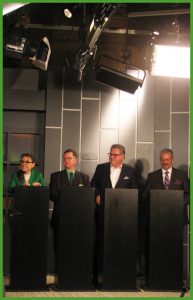 Citizens have a big decision to make in this election. Do we want to keep the status quo? Or do we want change?

But it turned out not to be so very different after all.

To make good decisions, voters need information. We need to know who and what we are voting for.

Brantford—Brant voters have a wide field of candidates from which to choose.  To my mind one of the best ways for voters to get a sense of the candidates and the parties they represent is by hearing directly from them.  Meeting candidates in person when they knock on your door is lovely, but in a riding with more than 100,000 voters, no candidate could possibly visit every household in a year, much less in an election campaign.

Election Debates may even be better, because voters get a chance to compare before they decide.  When both Liberal and Conservative candidates declined to attend what would have been the 1st debate of the campaign, I was disappointed to learn the Paris Chamber of Commerce chose to cancel it instead.

And so the televised Rogers Local Campaign debate became our first 2019 All Candidates Debate.  It was televised on Rogers Cable, but if you missed it, you can watch it online here:

These are the other two All Candidate Debates scheduled for the last few weeks of the campaign: 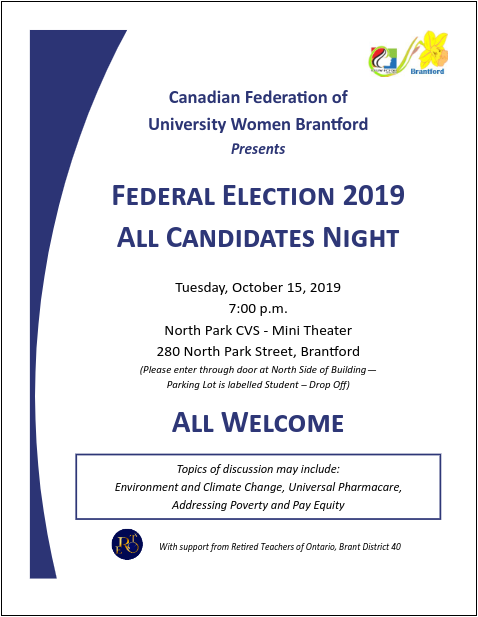 Unlike the televised debates, these debates will be held before a live audience, so you will have the opportunity to hear us in person, and perhaps chat with us before or after.

Naturally I believe I would be the your best choice of Member of Parliament.  Like all the other Brantford—Brant candidates, I wouldn’t be running if I didn’t.  But the choice is yours.  I hope you take the time to look us all over, and make sure to vote for the person who will best represent you..

Here in Brantford—Brant, we vote for our local candidate. The MP we elect will represent us here on the ground: Their office will help us out when we need help navigating federal government services available.

But that is only part of what we elect our Member of Parliament to do. The main reason we go through the expensive time consuming election process is to choose the candidate who will best represent our interests in Parliament. The most important work MPs do is voting on the laws and policies the federal government makes.

So we’re not just voting for the candidate, we’re voting for the party they represent. Political parties have platforms that tell us what policies they would enact if elected.  Party leaders go across Canada explaining their plans, as well as publishing them on their website.

When we cast a vote for our local candidate, we are also casting a vote for their party platform.

This is where you’ll find the party platforms of the political parties invited to participate in the 2019 Rogers Debate.

In this election, the parties have had the option of submitting their budget materials to the Parliamentary Budget Office to determine whether or not the party’s costed budgets are likely to cost what the parties say they will.

The Conservative Party has taken a page from the Doug Ford playbook by not releasing an actual platform, much less a budget (or even asking for anything to be vetted by the PBO at all).  Instead they are making ad hoc announcements on the fly, expecting voters to trust them with a blank cheque.  Curiously, the Liberals asked only for independent review of ‘big ticket’ budget items and the NDP only 4.  The Green Party budget submission was by far the most comprehensive.

See for yourself which budget items have been independently corroborated for all of the parties. 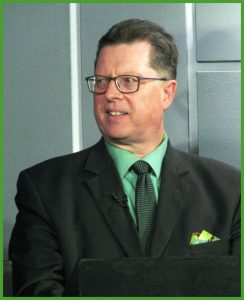 I was unable to find candidate websites for all the candidates, so I’ve included what turned up in internet searches.

The Sarnia Observer published a piece about Brantford—Brant’s other Candidates:
https://www.theobserver.ca/news/local-news/brantford-brant-voters-have-plenty-of-choices/wcm/a80a0465-e915-4697-95cc-7b36033acb0e

Something the three biggest parties have in common is “whipped” votes.  This makes the party platform even more important than the candidate in parties that “whip” votes, because when our MP votes on legislation, they are obliged to vote the way they are told to vote by the party.  Whipped votes used to be uncommon, but these days are the norm for the 3 big parties.

This means if you disagree with legislation our elected MP’s party wants to pass, s/he won’t have the choice to be able to vote the way their constituents want, they will have to vote the way the Party says.  MPs who don’t “vote the party line” run the risk of being expelled from the party.

You may recall Mr Trudeau’s promise to reform our voting system.  Despite the fact that policy was overwhelmingly adopted by the Liberal Party, and echoed by most LPC candidates in the 2015 election, when Mr Trudeau unilaterally decided to break that promise, only 2 Liberal MPs dared vote against it.

The Green Party allows its MPs to put the needs of constituents ahead of the party.  As your Green MP, I will be your representative first.  When Brantford—Brant has local issues that need to be brought to Parliament, I will do so by representing your interests when I vote on the federal legislation that will affect our lives.

It’s easy to think there is no point in voting when so often our votes don’t count, but even strategic voters can vote for what we want in this election because it will probably be a minority government.   With enough Green Party candidates in Parliament, 2019 would actually be the last election under First Past The Post, making it safe to vote for what you want in every election.